“If you want to make enemies, try to change something,” once said former US President Woodrow Wilson.

Anyone who has ever been involved in process improvement would probably agree with Wilson’s statement.

Change in an organization doesn’t come easy – you have to work against habits and behaviors that have formed over a long period of time…and that involves people.  But it doesn’t have to be that difficult.

Here are five ideas to get people buy into change:

#1: Communicate a compelling need for change

If people understand what the problem is and why they can’t continue the way they’ve always done it, the vast majority of people will accept the need for change. Some people call this process creating the “burning platform”.

One of the most famous examples of this was Nokia’s CEO Stephen Elop’s “burning platform” memo published in 2011. In it he talked about the enormous changes taking place in the industry and the challenges (both external and internal) that the company faced and established a compelling case to the need to change.

Like Elop, translate the problems and the potential benefits of change into a language that your audience understands. If they’re financial types, make sure you speak the language of finance. If they’re marketers, speak the language of marketing. Understand what really matters to your audience and try to place the challenge into a larger context so that people can see how what they’re doing has impact beyond their individual business unit.

#2: Get people involved in proposing and making changes

One of the worst things you can do is make people feel like change is being done to them. You want to bring people along with you so that they believe in the change. Get them involved in coming up with new ideas and solutions. Let them air their concerns.  It might take a little longer in the beginning and the answer might not be any different than what you would have come up with in the first place – but you’ll be a lot further ahead in terms of realizing the vision than you would have been.

#3: Be prepared to adapt your own plans based on feedback

Unless you fancy yourself a visionary like the late Steve Jobs – and let’s face it, few of us are – chances are that your ideas and solutions could be enhanced by seeking input from a variety of sources. It’s especially critical to get feedback from those closest to the work - managers may have fancy offices and job titles but chances are your frontline workers will have the best understanding of the real problems and impact of any change.

Make sure you understand their feedback and don’t be afraid to adapt your plans based on new information.

#4: Commit to the change yourself in action and not just words

Making change happen within organizations is essentially about replacing old habits with new ones. And think of how difficult it can be to adopt a new diet or how easy it is to backslide on your new exercise regime.

Changing individual behaviors within an organization is really no different. As a leader within your organization you need to “walk the walk” yourself and make sure that you demonstrate the importance of the change. If you don’t, you can’t expect others to.

Have you ever been on autopilot and found yourself driving somewhere or walking somewhere just because it’s your normal routine rather than because it’s where you were going? We can often find ourselves doing things that we didn’t intend to because the pattern of behavior is so engrained. Even small changes can take time to filter through and be truly adopted.

People forget or it feels like too much effort so they circumvent the change. There’s a good reason “control” is part of Six Sigma’s DMAIC (Define, Measure, Analyze, Improve and Control) cycle!

Don’t abandon change just because it’s taking longer than expected - it will just be added to the scrap heap of corporate initiatives and make it even harder for people to believe in change next time it comes around.

And finally, if there’s one constant, it’s this: just when you get it right and everyone’s used to the new way of working…it will be time to change again! 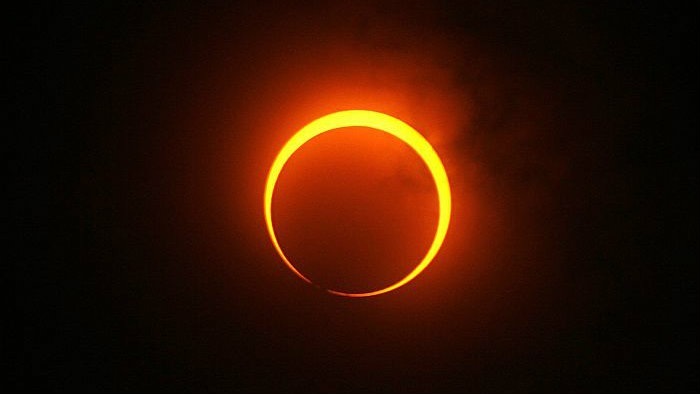 An Elegy for my Master

Ah, you have departed from this world so soon · bu ... 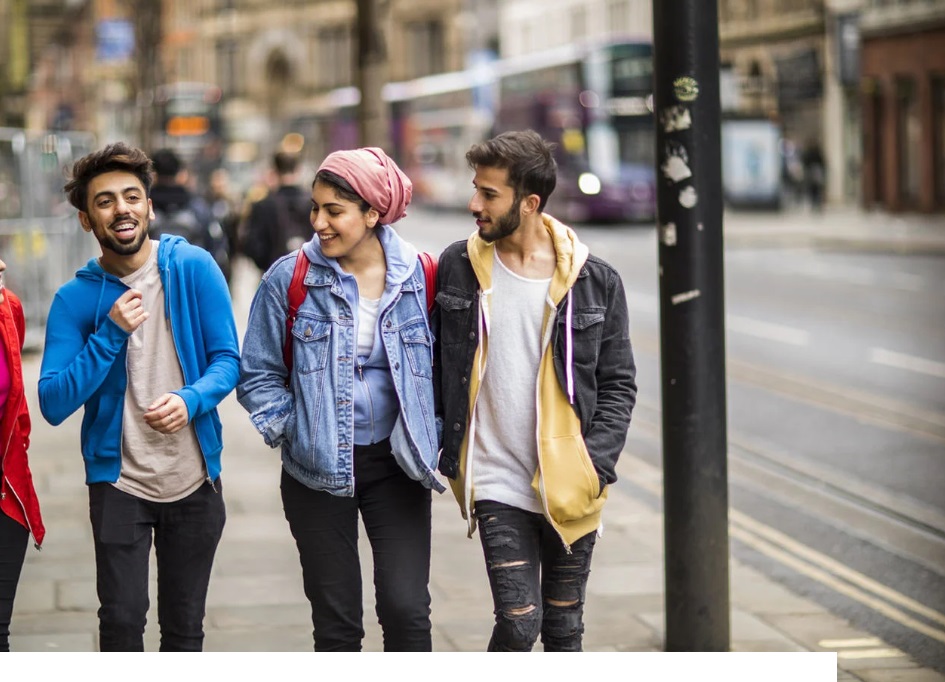 Study UK: Prepare to Study and Live in the UK