Mining the Moon for Resources 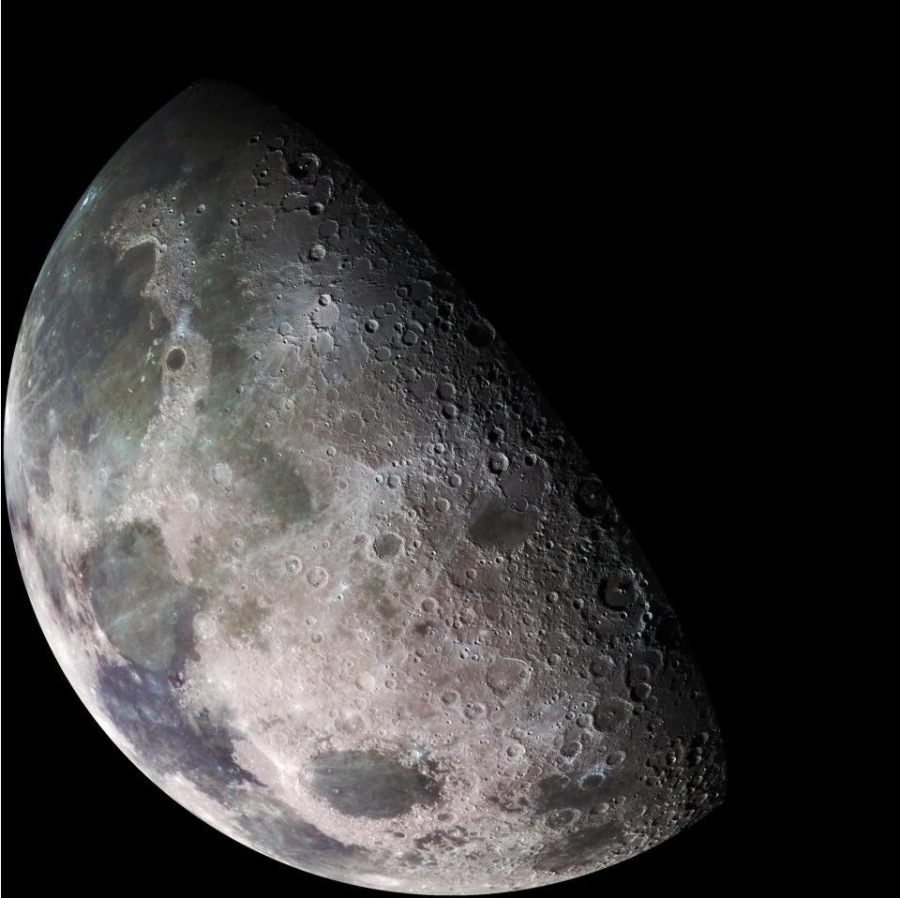 To get the nod from the US government, after long aspirations, commitments and endeavours is both mark recognition and jubilation for Moon Express, Inc.

It is the first private enterprise that got permission to travel beyond Earth’s orbit and land on the Moon in 2017 following in detail consultations with the FAA, the White House, the State Department, NASA and other federal agencies.

Moon Express, Inc., founded by billionaires, is all geared to venture beyond Earth’s orbit and mine the moon. When done, that’ll be the breaking news in the history of space travel and exploration.

What’s worthwhile is that Moon Express has garnered billions of dollars in private funding so that its mission can gain momentum to land its small robotic spacecraft on the surface of the moon in November or December of 2017.

Naveen Jain, Moon Express’ billionaire co-founder and former Microsoft employee expects to find water, Helium-3, gold, platinum and rare earth metals on the surface. After scoping out the surface of the moon, Moon Express will look for more funding to begin mining the moon’s natural resources.

In fact, in these passing times, we see the whole world enveloped with superb technologies, disruptive digitalization, and revolutionary robotic spacecrafts. If you have a brilliant, potential idea then funds flow in. All you need is to put down your idea, make it explicit, and confidently unveil rewards and returns of your proposed mission.

Perhaps, that’s how Moon Express succeeded in getting funds from wealthy donors to accelerate their lofty aspirations, and now Moon Express is one step closer to mining the moon for gold, platinum and rare materials worth trillions of dollars.

It’s not that in the mighty dominion of the Almighty Lord, this very little earth has become void of its riches, but it seems that wealthy inhabitants of this globe wish to chart out a new era of commercial lunar exploration and discover the vast potential of the Moon’s precious resources. Sounds profitable adventure, isn’t it?

The truth is that a slew of starts up, founded by billionaires, are checking the potentiality of space innovation with unmanned robotic spacecrafts, and they are equally harbouring space ideas to send humans to orbit the moon. It all seems fantastic, with investments in space innovation as the future of business.

What future holds for the billionaires is uncertain? Will the wealthy few prepare themselves to battle for profitable control of the space around Earth’s moon and other celestial bodies?

Is this a typical exploration towards ruination of the Moon? Don’t we have enough resources on this earth? Who’ll profit after spending billions and earning trillions? Will such contribution to science alleviate the sufferings of humanity that’s torn by maladies, poverty and wars? Who dares to ask these questions?

On the brighter side, let’s see how Moon Express explores Earth’s eighth continent, the Moon and brings in knowledge and resources to expand Earth’s economic sphere for the benefit of all humanity.

About Moon Express Inc.: Moon Express was co-founded in 2010 by space visionary, Dr. Bob Richards, billionaire entrepreneur, Naveen Jain, and serial entrepreneur and space technology guru, Dr. Barney Pell, with the common vision to be at the forefront of commercial space exploration and innovation. The development of their innovative and scalable robotic spacecraft is designed to radically reduce the cost of space exploration —lifting the veil on the mysteries surrounding the Moon and how its resources can be unlocked and used to benefit Earth and humanity.

The Moon Express founders, Dr. Robert (Bob) Richards, Naveen Jain, and Dr. Barney Pell, believe in the long term economic potential of the Moon to produce resources essential to humanity’s future on Earth and in space.

#2
Perhaps, because this little earth has become all wrinkled, wretched and worthless!

#4
Wise comment Dean Owen. That’s the good idea! But, will game changers be willing to volunteer any risky project? This a billion-dollar question!

#5
When there is incalculable capital, then minds become messy! Perhaps, billionaires become spendthrifts for their own paltry pastimes. Crazy world, isn’t it?

As if mining on earth isn't dangerous enough resulting in uncountable fatalities every year, imagine mining on the moon. I suggest the startup founders volunteer first.

#2
that's nicely put despite the dark aspect of the intent :-)

I cannot decide whether it is a scary prospect or a welcome step in exploration :-) 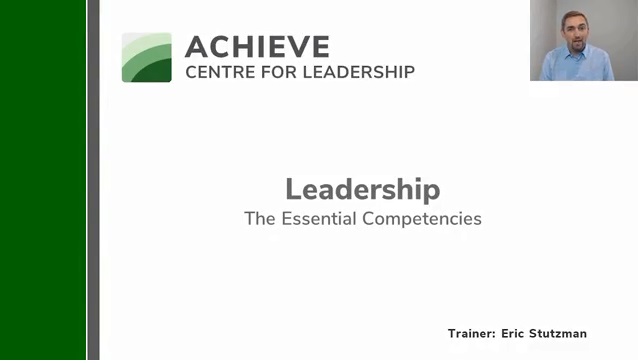 FREE WEBINAR (With downloadable certificate after ... 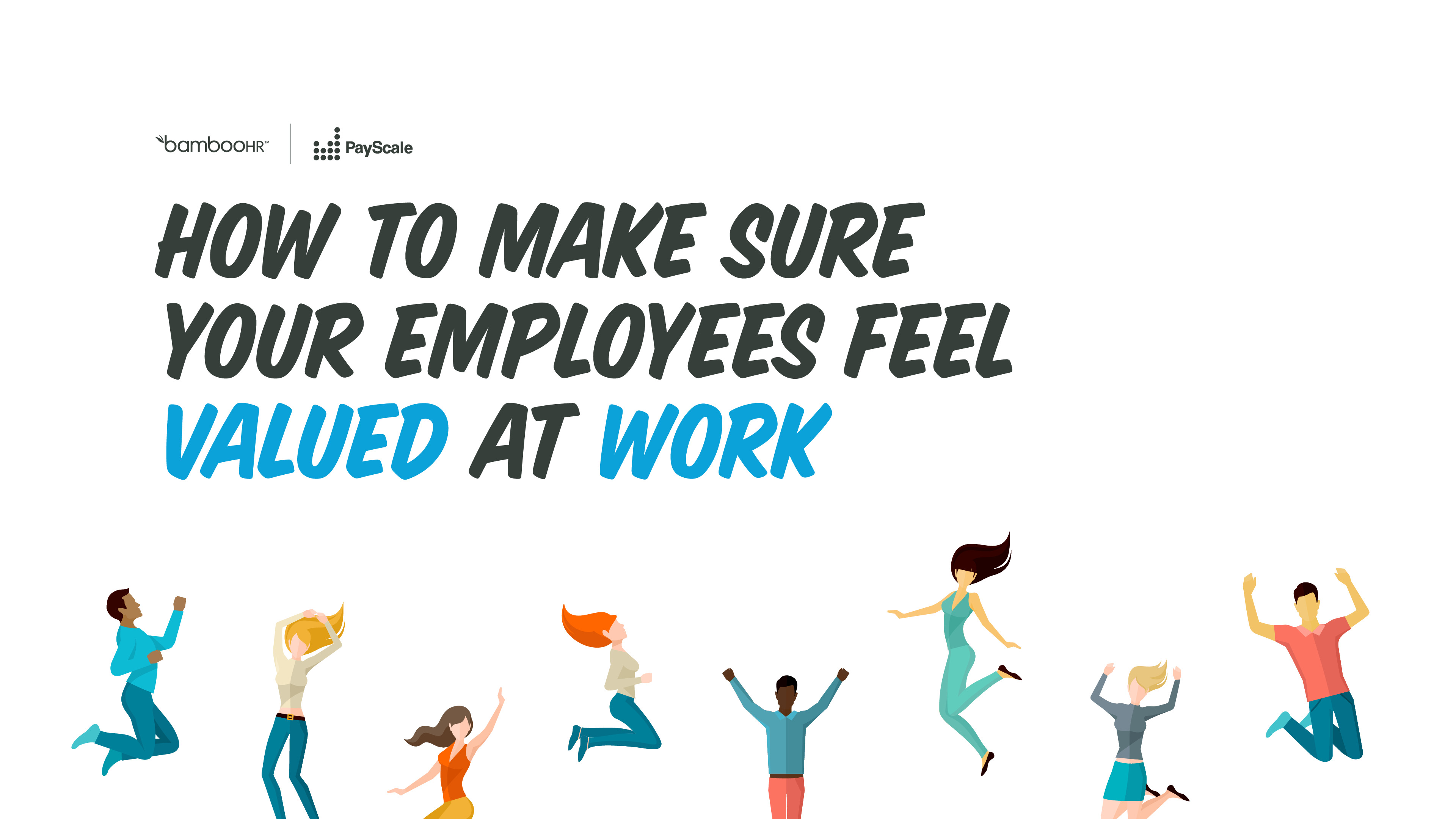 How to Make Sure Your Employees Feel Valued at Work 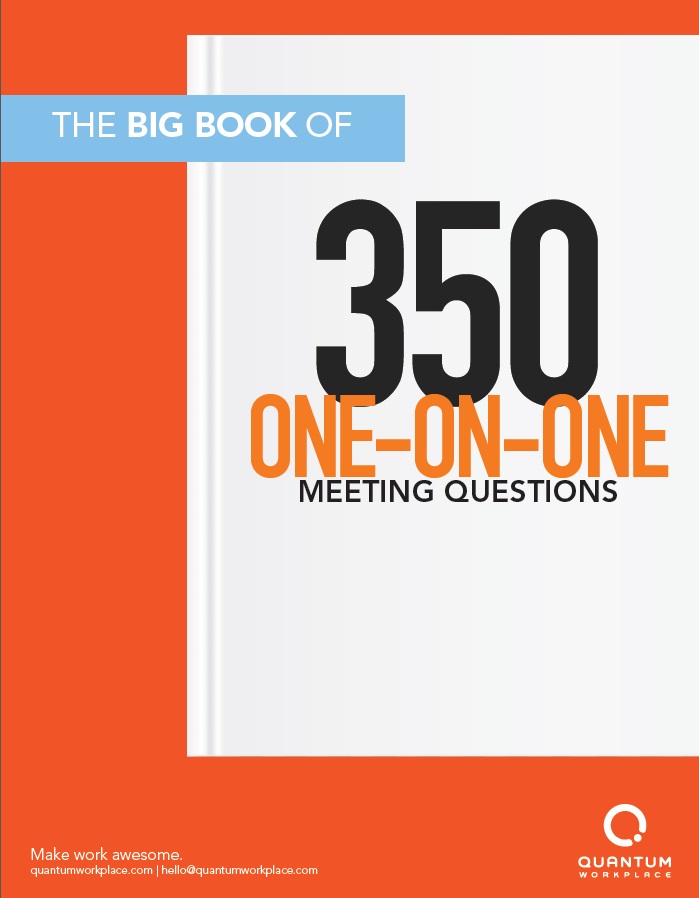 The Big Book of One-on-One Questions

The Big Book of One-on-One Questions · A Reliable ...